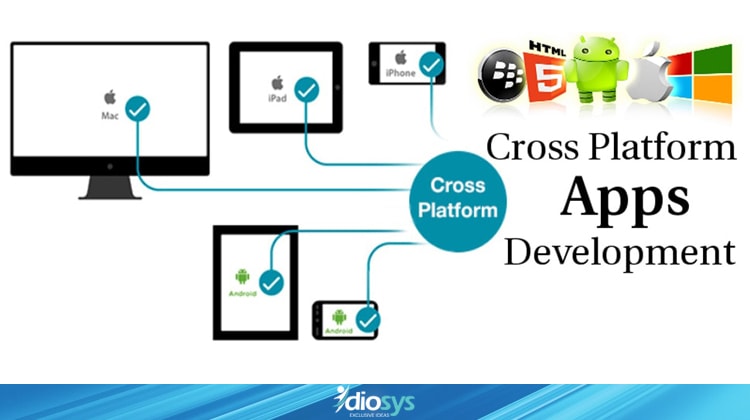 Mobile markets preferably use the term “Mobile Industry” are segmented with different mobile operating systems like Android, Windows mobile and iOS. It is not at all wiser to build system driven applications though they are very much in existence. Developing system software oriented mobile applications  will sustain the cost with an extension of putting more money into it. Here comes the concept of Phonegap.

Basically PhoneGap is a software development framework by Adobe System, which is used to develop mobile applications. To develop apps using PhoneGap, the developer does not require to have knowledge of mobile programming language but only web-development languages like, HTML, CSS, and JScript. PhoneGap produces apps for all popular mobile OS platforms such as iOS, Android, BlackBerry, and Windows Mobile OS etc.

1. Building applications for each device: iPhone, Android, Windows Mobile and more–requires different frameworks and languages. PhoneGap solves this by using standards-based web technologies to bridge web applications and mobile devices. Since PhoneGap apps are standards compliant, they’re future-proofed to work with browsers as they evolve. But programming the same application for different devices can be a huge waste of time. That’s where PhoneGap steps in. Some key features

2. Amazing User Interface:  PhoneGap framework delivers web content using the similar web view that is present in native operating systems like iOS or Android. This platform allows solid coding user interface which allows effortless navigation, seamless scrolling and soothing graphics effects. The UI is a regular web view – it covers 100% of the width and height of the screen.

Allows development for multiple devices: As phonegap uses the standard technologies that can work with multiple devices. In most cases the JavaScript APIs are consistent across different platforms. so that these also save the development time. But the third party plugins which used for features that are not available for all platforms.

3. Easy and Fast deployment:  The app that you are developing would be deployed to the user much faster, thanks to the time saved on developing using PhoneGap. The mobile app developer could make the best use of existing skills and readily available SDKs to achieve the end result in a reduced amount of time. The PhoneGap Emulator is another handy tool that is useful at the testing and debugging stage.

4. Improves collaboration: Different members of the team can use their strengths in a collaborative manner to achieve the end result in a faster and seamless manner.The development environment provided by PhoneGap ensures that each developer can make optimal use of it, to come together for the final solution.

On the conclusion we can say, developing apps by using PhoneGap app development platform not only saves lots of money, but also time for the developer and the entire development industry as a whole. This technology enables developers to make cross-platform and highly interactive applications which would work seamlessly on all platforms just like their native apps would.

IONIC OR REACT NATIVE: WHICH IS THE BEST FOR CROSS-PLATFORM APP??

WHICH APP BEST FOR YOUR REQUIREMENT NATIVE OR HYBRID?